Professional Squash Association(PSA) is the governing body of professional men squash players while Woman’s International Squash Players Association (WISPA) is the equivalent body for women players. PSA and WISPA are independent of each other but both have a more or less similar purpose and that is to enable more players to have a professional squash career by developing a world tour for squash players, promote the game of squash and its players and to produce and publish world rankings for professional squash players. Being relatively new sports bodies, many still don’t know how PSA and WISPA rankings are determined. Again it should be emphasized that PSA and WISPA have different rankings issued because PSA gives world rankings only for men while WISPA issues rankings only for women. We now look at how PSA and WISPA rankings are being computed.

Players who are competing in Woman’s International Squash Players Association sanctioned tournaments receive ranking points according to how far a female squash player usually get in a certain tournament. The maximum points that are available usually depend on the tournament’s prize money and the draw size. The monthly rankings which are issued on the first of the month are used in selecting entries to tournaments and in determining the seeding of players.

For example, a player who has competed in eighteen events will have selected her best thirteen scores. The other five scores will be ignored. The total scores accumulated will then be divided by thirteen. Players that compete in the WISPA World Tour Events earn ranking points based on the prize money classification of the event, and also the final position in the draw that player will reach is also taken consideration.

The Professional Squash Association or PSA is the only governing body that releases the official world ranking for men’s squash. Just like WISPA’s ranking for women, these rankings are used to rate the performance level of male professional squash player and compare their performance against other squash players in the world. It’s a merit-based system used to determine entry and positioning in men’s PSA-sanctioned squash tournaments. The rankings are produced monthly just like the women’s ranking to keep the rankings as latest as possible.

Professional squash players that compete in PSA sanctioned tournaments usually earn ranking points depending on their performance and how far they get in the draw. The maximum points that a player can have totally depended on the tournament’s prize money as well as the draw size. The monthly rankings that are issued most of the time on the first of the month are used by PSA in selecting entries to tournaments and in determining the seeds of the players for that specific tournament.

The total number of points that a player accumulates in one year and that is fifty-two weeks is divided by the number of tournaments that he played and joined to determine his PSA world ranking. There should be a minimum of eight tournaments that the male squash player has joined so he can be eligible to have a ranking average. When a professional male squash player has played more than eight tournaments in a single year the best scores will be selected while the lowest scores are not included. This rule is based according to the Averaging Formula used by PSA.

Let’s say a player was able to compete in fifteen PSA sanctioned events. To rank him, PSA will be selecting his best eleven scores, which will be accumulated and divided by eleven.

This summarizes how the Professional Squash Association (PSA) and Woman’s International Squash Players Association (WISPA) determine the rankings that they release every first of the month. 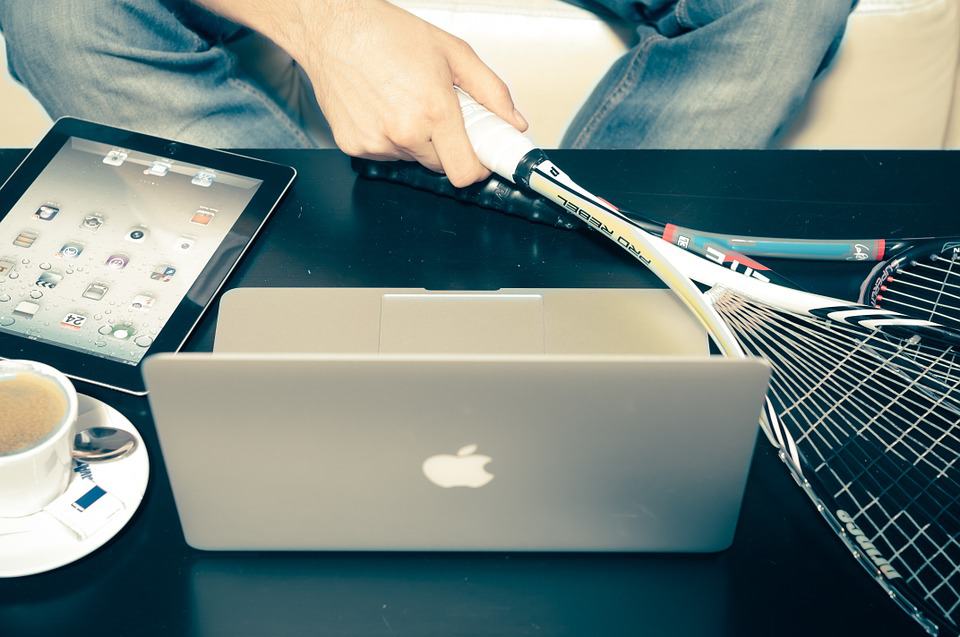 Squash Racquet: An Evolution in Technology

The racquet is the most important sports equipment used in many racquet games. Although each racquet has many design specific for a certain racquet game, more or less they have the same origins but evolved to the form that we now see today. Racquets for tennis, squash, badminton, and even racquetball all have evolved countless…

Squash in the US Today