It is still not enough though to say that the game of squash is a popular sport in the United States, nevertheless. This should not be a reason to conclude that American squash players are not world-class professionals. The Northeast specifically, New England, is no doubt the center of squash in the entire country.

The beginning of the game of squash in the country began in the private school for boys in New England. This can be clearly seen in the number of courts present in the area. Although squash in the other parts of the world used softballs. This was not suited in the courts of New Hampshire. This was the reason why the harder ball was used in the game which was more suited to a much narrower court. 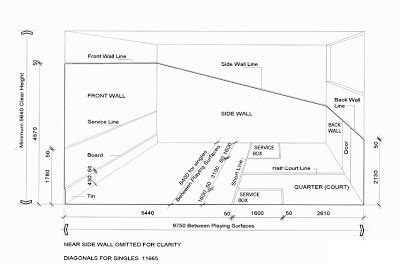 Later on, the hardball squash court was standardized. The standard size was set to 18.5 ft. wide with a 17 in. tin which is an out-of-play strip of metal located at the front. This contrasts to the English standard for squash court measuring 21.5 ft in width and 19 in. tin at the front. There are standard courts used all over the country although most facilities have both courts. However, American courts still outnumber the international standard in the United States. There are many softball squash players who come to the United States to play hardball with relative success. Doubles court which is relatively larger are even less common.

By the year 1930, the game called squash racquets but later on was called squash eventually spread not only in the United States but also in Canada and even India. Today it is played internationally in many countries in the world.

The softness of the squash balls varies from one state to another sports venue. This is because other factors outside court play have also been considered such as temperature and atmospheric pressure. Hardball squash is the one played more in the United States although softball squash is still played in many tournaments. 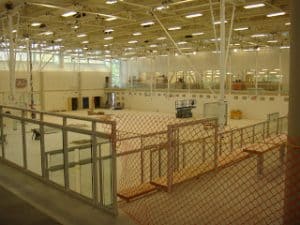 Based on the origin of the game, it is quite understandable that the density of the game is focused near the Northeast specifically the New England area. This was considered the highest penetration in terms of the number of squash courts. New Hampshire though still leads in the number of squash courts compared to the number of people in the area. This is interesting because squash began in this area and yet they still are able to maintain this record. This is also because of the presence of secondary schools in the area who have built many squash courts in their area.

We could not base the distribution on the map alone. Although there are many squash courts in the area, this doesn’t mean that everyone is able to access these courts. Usually, the control of these courts is on the organization that owns or made the squash court. Often the access to the courts is exclusive only for member and their guests. There are few public squash courts but usually, are accessible only after paying for a minimum fee.

One of the current trends today that are offered by clubs are access to the court as long they can afford to pay a certain amount of money called the membership fee. In building a squash court, this can become a source of income to some health clubs but it does not offer a big amount because only two players are dividing the total amount. Also when constructing the court, it has to be accurate and has the proper bounce. As more and more courts are constructed in the various health clubs and spas, there will come a time that squash will bloom and will become popular. 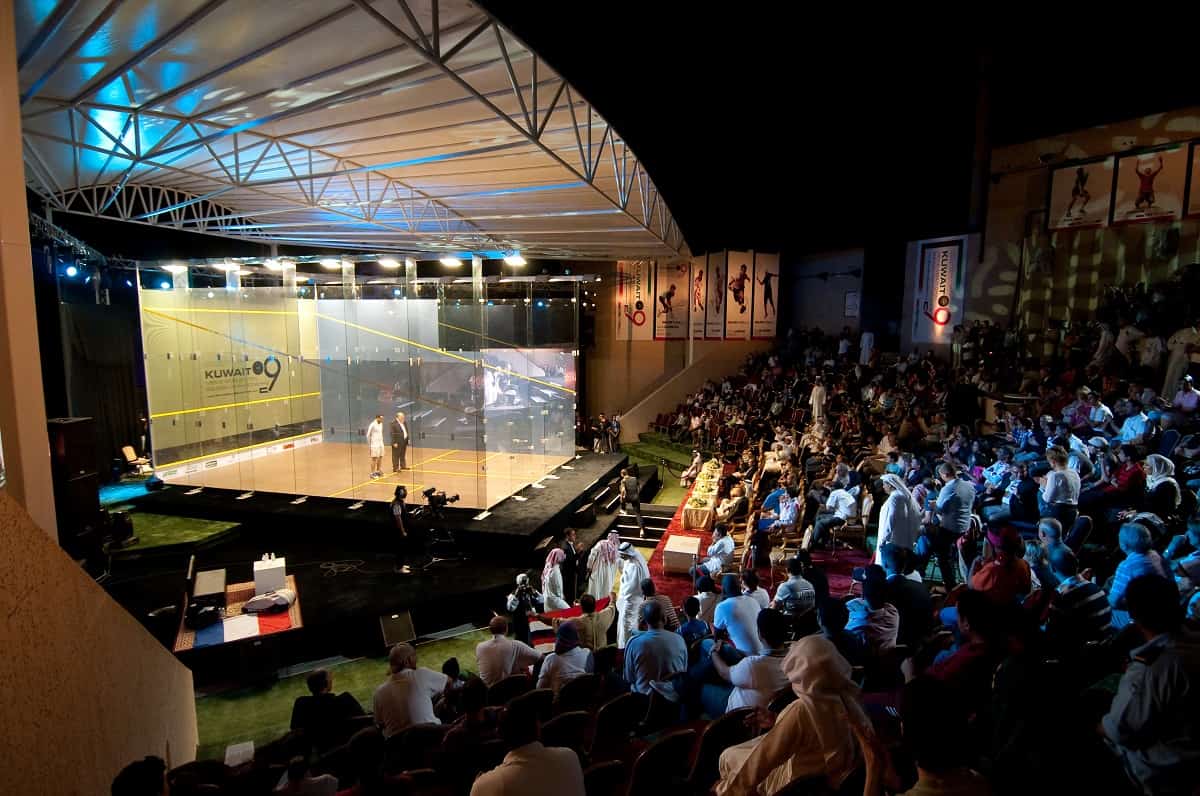 PSA and WISPA Rankings – How They Are Determined

Professional Squash Association(PSA) is the governing body of professional men squash players while Woman’s International Squash Players Association (WISPA) is the equivalent body for women players. PSA and WISPA are independent of each other but both have a more or less similar purpose and that is to enable more players to have a professional squash…